Best TV shows 2019 are coming up but what we Indians are doing – still trying to figure out Roti, Kapda Aur Makan.

Well, this time, things are going to be different because the quality of the TV 2019 is bringing us, not going to lie – will make us do a lot of slouching.

This new season of crime anthology has an Academy Award winner – Mahershala Ali. Not much has been revealed regarding the story but looking at the trailer, things are looking great.

The second season of this hit show continues to tell about the saga of Madeline, Celeste, and Jane. Must watch! Isn’t it?

HBO has decided to make a TV show series based upon the Alan Moore classic comic. Although there has been a movie on it, the show promises to be the remade version of the path-breaking original.

Get your alibi for murder ready if you find anyone spreading spoilers regarding the final season of Game of Thrones. This season of GoT returns in the first half of 2019, and this is going to mark the conclusion of this epic series. This season is going to be an exciting journey of 6 episodes where the most awaited fight between the White Walkers and the rest of the heroes will happen.

This series which is based on the same comic name will be featured on Netflix in 2019. The story of this TV show revolves around a dysfunctional family of superheroes who try to solve the case of their father’s death. This best TV show 2019 stars Ellen Page and Robert Sheehan (woohoo!).

Another show in the list that can’t be unwatched is “Godfather of Harlem.” This show is all about the true story of notorious crime boss – Bumpy Johnson who remained infamous in the 60s. None other than Forest Whitaker portrays the role. Its first episode will have John Ridley as the director who was also the screenwriter for 12 Years A Slave. Oh yes! We’re in good hands.

If you are a Batman Fan, then this one is for you. This prequel series stars Alfred Pennyworth and is all about the man behind the Wayne family’s workings.

Premiering on Amazon, this fantasy noir series will have stars such as Orlando Bloom and Cara Delevigne. The story of this best TV Show follows the lives of mythical creatures that are on the run from a serial killer. 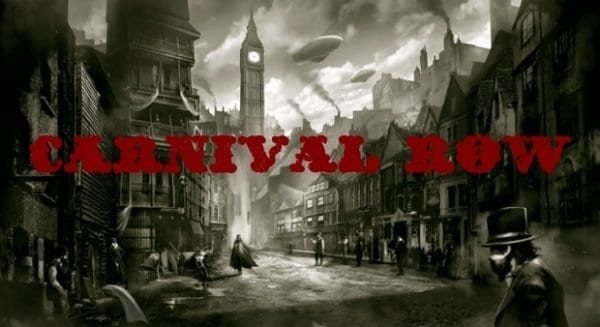 Neil deGrasse Tyson starrer Cosmos second season returns next year,i.e., 2019. Now just prep yourself because all you will be getting is calls from every stoner friend asking you to watch it.

Counted among the best TV shows 2019 is based on the same comic name and tells the story of a teen who goes to attend a particular school for assassins. The specifics are not clear yet, but the trailer here is the far far far far fuckin far better.

This controversial high school drama returns with another season on its plate, and people get called out in significant ways as usual.

The spin-off for Breaking Bad was a slow burner but was full of substances. This season brings your favorite lawyer returns in 2019.

Just a day after when it got canceled, it got picked up again due to a considerable fan uproar. Stopped mid-season, it is coming in 2019.

English gangsters – full of attitude and a recipe for success! This is why the show on old-school mob show is still going strong.

The adventures of Eleven along with the boys will continue to move ahead in this much-anticipated new season. Those who don’t remember, previous season ended on a pretty high note – with the Hawkins lab shutting down and a dance happening at the school ball.