All right, the time has come when Gully Boy trailer got released. The movie was pretty much hyped in 2018 and in 2019; it came all over like a big bang!

I mean just look at the first ten days of 2019! After so many celebs got married in 2018, the year came a great start with Ranveer Singh and Alia Bhatt starrer trailer saw the screens.

By the looks of the trailer, we kind of got that “Band Baja Baraat” look of Ranveer while Alia looked plain and simple yet badass. So completely the movie is going to be a box office hit – that’s what we predict and hope at the same time.

Everything is good but the best part about the trailer that we noticed from start to end was the desi Rap. Although, according to Honey Singh, he brought the Rap revolution to India which we couldn’t agree more but then these desi Rap artists are the true gems.

These people are like who put live and put their lives in a song. I mean who wouldn’t want to listen to something like this ……

And that’s my dear friend’s how Filmee Keeda was born!

Meanwhile, you make sure that you watch Gully Boy movie trailer here – 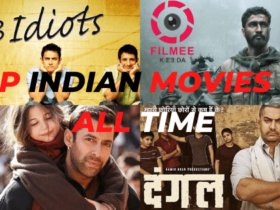 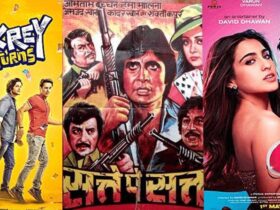