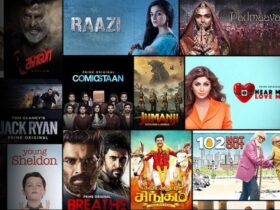 It’s been said that a person has several lookalikes with whom they share several features. But what would it feel like if you find someone who is impeccably similar looking to you? Here are a bunch of Indian celebrities who were fortunate enough to find their doppelgangers in the same industry itself. They look so similar that you might even confuse them as twins.

Celebs And Their Lookalikes

The similarities and resemblance between Dia, a pageant queen, turned into Bollywood star and actor Evelyn Sharma, known for her supporting roles in films like Yaariyan and yeh Jawaani Hai deewani is just unbelievable. They look totally similar! Be it the hair or the facial features.

Tamannaah is a very popular and loved actor in both Bollywood and South Indian films. Her charm and beauty are adored by her fans, but she’s not only famous for that. Recently, fans came out with a conclusion that she looks very similar to a TV actress named Viruskha Mehta.

The superhit actor of Bollywood, Hrithik, found his doppelganger in Harman Baweja, starred in love story 2050 and what’s your rashee. Both the actors look totally similar and could be easily mistaken for one another.

The similarities between the two Deepika, a Bollywood sensation, and Karishma, a TV actress, aren’t that noticeable. But by looking at their appearance, we can say they somewhat look like twins. The similarities in their facial expressions, features, and height are remarkably the same.

Fawad Khan, a Pakistani actor, looks extremely similar to TV actor Gautam Rode. The similarities between these two handsome men are so impeccable that they merely look like siblings.

Urmila Matondkar, famously known for her movie Rangeela looks like a total carbon copy of Gita Bali, a very famous Bollywood actor of the 50s era. By the looks of both, we can definitely point out some real similarities like the hair, eyes, and lips; it’s all so alike.

Walia was first seen on TV as a VJ and a host. From there, she went straight into serials and did 30+ Hindi TV shows. On the other side, we have Madhuri Dixit who needs no introduction. But the resemblance between the two is just uncanny.

Found her fame through Vicky Donor and her doppelganger in the South, Yami and Vidisha are a beautiful pair of Bollywood lookalikes. And if you look at their images, you will find it a tad bit hard. Well, with the right hair and makeup, no one would be able to tell.

Even though we are seeing very little of Chitrangada but there is no question about her acting skills and what fine looking woman she is. And to add more to that, she resembles a lot with late actress Smita. Isn’t that sweet?

Lucky: No Time For Love had Salman Khan and Sneha Ullal for the first time on screen. Now this may sound like any other coincidence but we wonder if it was due to Salman’s affair with Ash. Whatsoever be the reason, she and Ash resemble each other a lot.

Even though the two belong from different eras and cinema, both of them will make it perfect for mother and daughter pair. Why? Just look at them and tell us the answer.

Deepshikha, the female antagonist of the ’80s and ’90s Bollywood movies, looks exactly like Parveen. From shapes of their faces to the features, both have a lot in common.

Known for playing Durga Thakur in Ek Haseena Thi, Sanjeeda found her doppelganger in Aditi. The later made her debut with Meri Doli Tere Angana, however, the show didn’t work out well.

On-screen siblings or twins, call it whatever you want but these two Bong beauties, Krishna and Mouni, will make it look like a sunshine. With so much similar looking faces, thy have us confused almost every time we see anyone of them. 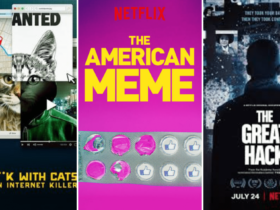 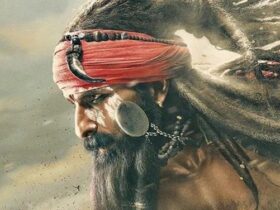 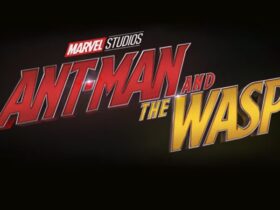 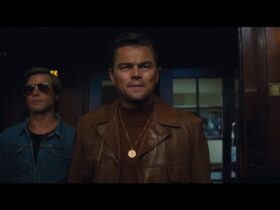 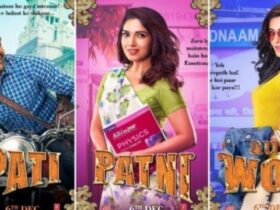 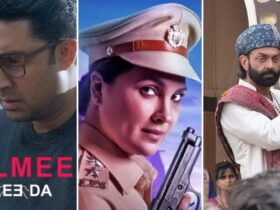 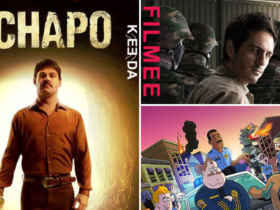 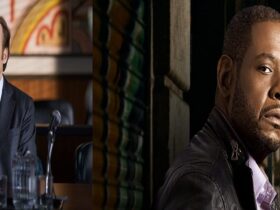 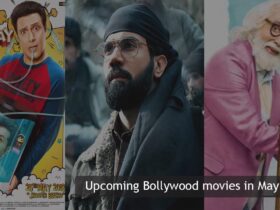 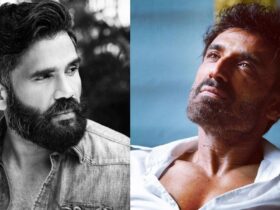 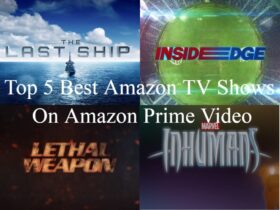 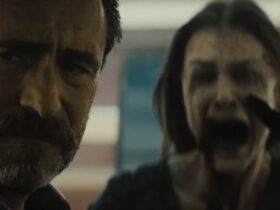 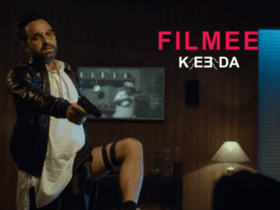 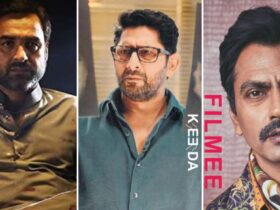 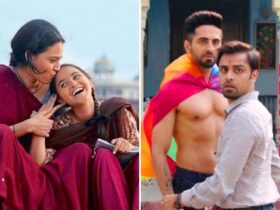 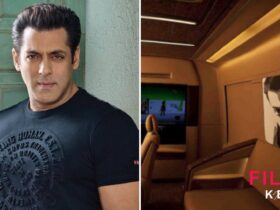