What do we do?

We often surprise our audience.

Well, not every time because then it would be a cliché. But wait, isn’t every Bollywood movie some cliché, except for a few. Yes, they are!

Well, for starters – minting success from one tried and tested formula over and over again. Speaking of which, Bollywood just surprised us with one of those – in and as Indoo Ki Jawani.

As suggested by the title itself, the entire movie gets summed in it. Here, let me explain how? Indoo is a girl in her early 20s, living in Ghaziabad who is pretty, like hot as hell. She wants to find herself a soulmate because every girl in 2020 is trying to do that. Hena??

And wait, that’s not it; every other male around her, irrespective of age, is drooling over her beauty. This is obvious, but how is it that every one of them wants to be with her. You know what I mean.

So that’s about Indoo and her Jawani. Now, let’s get started with what’s wrong with this film –

Why is Indoo Ki Jawani not seductive?

Next is the storyline. Uhh…. It’s so boring! So to make things engaging, the movie has an add-on, a Pakistani guy. How cliché? I mean, to make your future conversations likable by a larger mass, you came up with this idea. Bravo, what a fine piece of writing!

And why is Indoo trying to get hooked? Also, what kind of a role did they gave to Mallika Dua? I like how she speaks but seeing her in that avatar made me think that she has the same tone in all of her characters. That’s a character-kill, dude!

Two things are very clear from the movie – every male around us is trying to be with the most beautiful girl in society, and the road to a girl’s happy life stands with having a boyfriend. Hate to break it to you, but that is not the case. I sometimes wonder why Bollywood portrays a part of life as the only thing in life.

Lastly, I want to ask something like seriously how many times you want to remake a song. Yes, we all love Mika’s voice, but why are you ruining it for all of us. You know what, it was the only good thing in the movie apart from Aditya, but it turns out you killed that too. Way to go, Bollywood.

Did Indoo Ki Jawani score at any point?

I can’t believe I am saying this, but the movie did score at two points –

One where Aditya is trying to connect with Indians, the Pakistani style and encounters all kinds of reactions. Also, that reaction from the police officer who comes to the rescue, in the end, was a good save.

Secondly, that banter between Aditya and Kiara was a tad-bit funny. But then, in almost 120 minutes, it is highly likely to hit at one or two points.

So should you watch Indoo Ki Jawani?

Eww, that didn’t sound the way it was supposed to.

Anyway, watching this movie is like going through a gallery full of Kiara Advani pictures with a pinch of Aditya Seal. So, No, you should not see this until and unless you are a big-time Kiara or Aditya fan.

Finally, before you leave, check out my reaction on Twitter

#IndooKiJawaniReview Unattractive storyline🤮, Unwanted acting & Unneeded Concept – #IndooKiJawani is the worst attempt to prove #MenWillBeMen. Only talking about how @advani_kiara aka #Indo's Jawani is doesn't qualify as a movie. Just because @AdityaSeal_, it is entitled to ⭐️ pic.twitter.com/k9z94OvZR5

Indoo Ki Jawani Review: A disaster in everything, this movie must be missed at all costs. Better hang out with Durgamati. 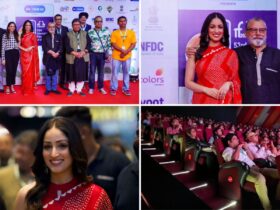 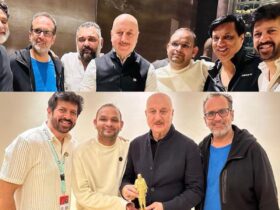 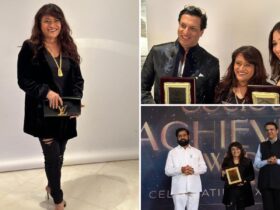 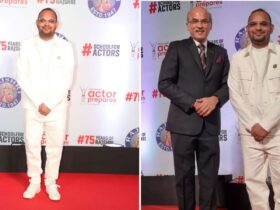